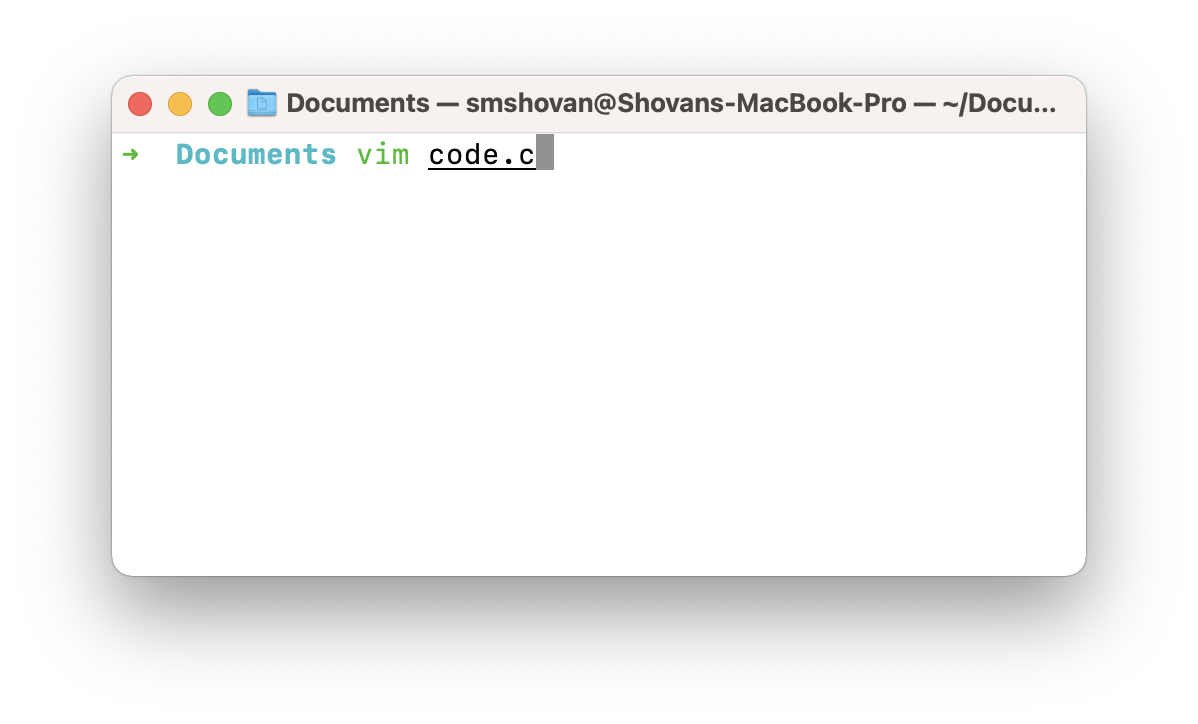 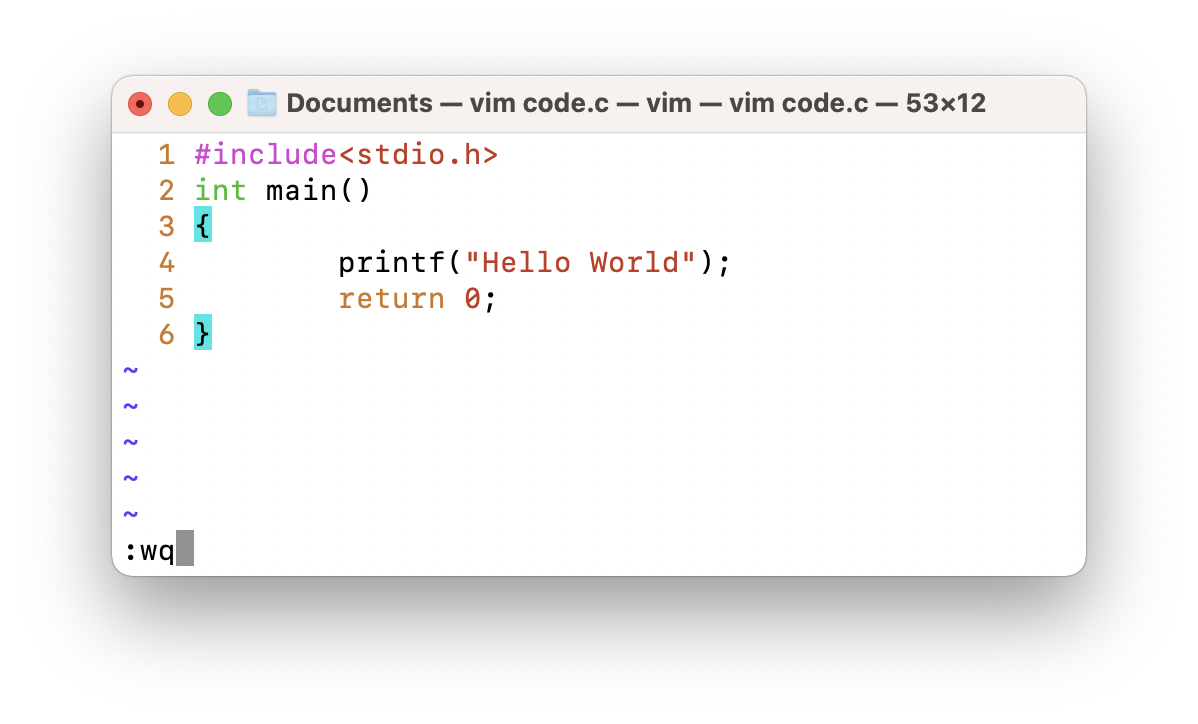 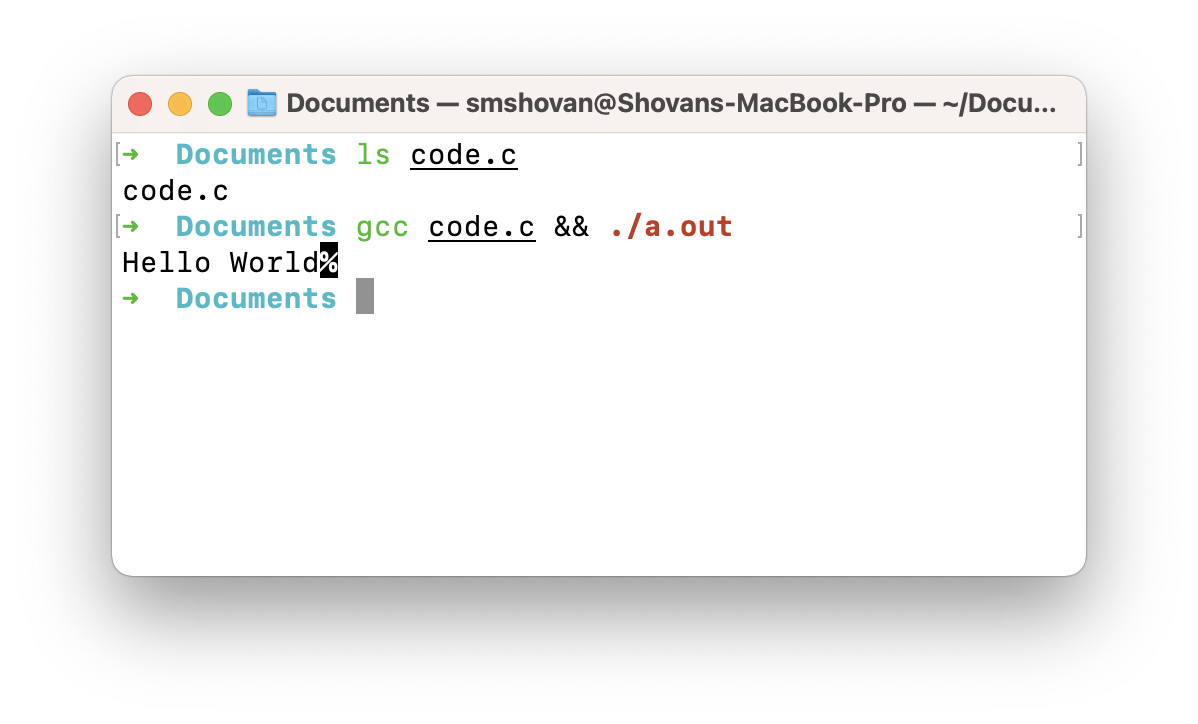 Vim is an editor to create or edit a text file.

There are two modes in vim. One is the command mode and another is the insert mode.

In the command mode, user can move around the file, delete text, etc.

In the insert mode, user can insert text.

Changing mode from one to another

Some useful commands for VIM

A Append text to the end of current line

i Insert text before the current cursor position

I Insert text at the beginning of the cursor line

The following commands are used only in the commands mode.

h Moves the cursor one character to the left

l Moves the cursor one character to the right

k Moves the cursor up one line

j Moves the cursor down one line

nG or :n Cursor goes to the specified (n) line

^b One page backward

^U Up half screenful

^D Down half screenful

$ Move cursor to the end of current line

0 (zero) Move cursor to the beginning of current line

b Backward one word

:wq Write file to disk and quit the editor

:q Quit (a warning is printed if a modified file has not been saved)

ZZ Save workspace and quit the editor (same as :wq)

write lines 10 through 25 into file named temp. Of course, other line

numbers can be used. (Use :f to find out the line numbers you want.

dw Delete word from cursor on

d$ Delete to end of line

Yank (has most of the options of delete)-- VI's copy commmand

y$ yank to end of current line from cursor

yw yank from cursor to end of current word

Paste (used after delete or yank to recover lines.)

:r file Read contents of a file to the workspace

To create a page break, while in the insert mode, press the CTRL key

And l. ^L will appear in your text and will cause the printer to start

Most commands can be repeated n times by typing a number, n, before

r Replace one character at the cursor position

:/ pattern Search forward for the pattern

:? pattern Search backward for the pattern

n (used after either of the 2 search commands above to

continue to find next occurrence of the pattern.

:g/pat1/s//pat2/g replace every occurrence of pattern1 (pat1) with

This will find and replace tIO by Ada.text_IO everywhere in the file.

note: Even this command be undone by u

h Moves the cursor one character to the left

The easy way to create CLI apps in Python